Home  >  Blog  >  Why Is Google Cloud Gaming a Game Changer?

Why Is Google Cloud Gaming a Game Changer? 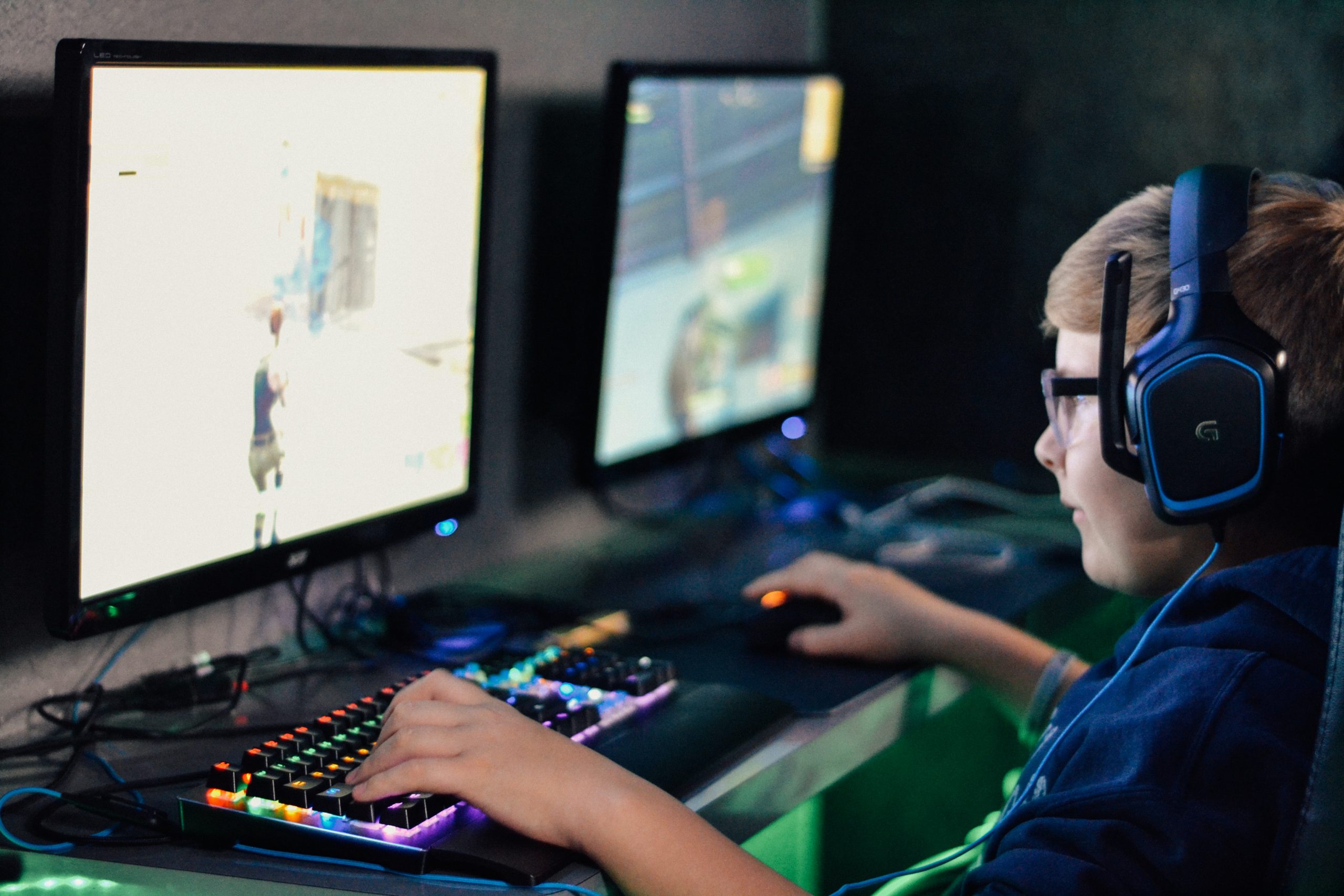 Google is continuing its push into cloud gaming by launching a new feature that allows users to play games directly from its search results. The new feature, currently in beta, will let users play a selection of games directly in their web browser without needing additional software or hardware. This could be a significant cloud gaming breakthrough and help to popularize the technology among mainstream users.

Google is embedding cloud gaming into its search results, making it easier for users to find and play games without installing any software. The move could make Google’s search engine more attractive to gamers, who increasingly turn to cloud-based gaming services such as PlayStation Now and Xbox Game Pass. The new feature is only available in the United States but is expected to roll out globally in the coming months.

When users search for a game, they can now see if it has a timed trial on Stadia or is available for free or as part of a premium subscription. This new feature will help Google to better compete with other game streaming services, such as Microsoft’s Xbox Game Pass and Amazon’s Twitch Prime. In addition, it will make it easier for users to find and try new games without having to download and install them first. This could lead to more people playing games on Stadia, which would, in turn, increase its user base and improve its chances of success.

The addition of this feature signals Google’s commitment to making Stadia a success. By embedding games into its search results, Google is making it easier for gamers to find and play the games they want. In addition, this move could help increase Stadia’s visibility, leading to more people signing up for the service. Ultimately, only time will tell if Google’s gamble on cloud gaming will pay off. But if the company’s recent moves are any indication, it seems poised for success.

To use the feature, search for a game on Google, and you will see a “Play Now” button next to the listing. Clicking on this button will launch the game in your browser. Note that you will need to be signed in with a Google account to play the game. Games that are available through this feature include “Solitaire” and “Pac-Man.”

Google has also partnered with several game publishers to offer trials of popular titles such as “Assassin’s Creed Odyssey” and “Borderlands 3.” This is a great way to try out a new game before you commit to buying it. Ultimately, this move by Google is likely to make its search engine more competitive with dedicated gaming platforms such as Steam and GOG.